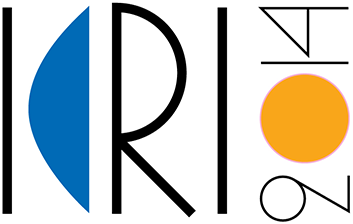 A million computers glued into one e-Infrastructure for scientists

Most computers in the world are idle most of the time. With crowd computing we offer citizens at home the possibility to donate unused computing time to science. Using so-called volunteer Desktop Grid techniques we glue all this computer power together and make it available to European researchers.

The International Desktop Grid Federation is a member organisation that brings together people from companies, universities and institutes that are interested in using crowd   computing power and that want to exchange experiences with others.

The International Desktop Grid Federation  has almost 50 organisations from all over the world as members. Many of these organisations are European-based.
They all operate Desktop Grids, mainly for scientific users. The core partners operate an interconnected e-infrastructure that connects close to a million computers all over Europe.

We are connected to for instance the EGI e-Infrastructure. This allows scientific communities to include crowd computing as a resource in their scientific production work flows.

In the booth we intend to show the following: